Get fresh music recommendations delivered to your inbox every Friday.

from Beauty Cream Beauty by The Laughing Man 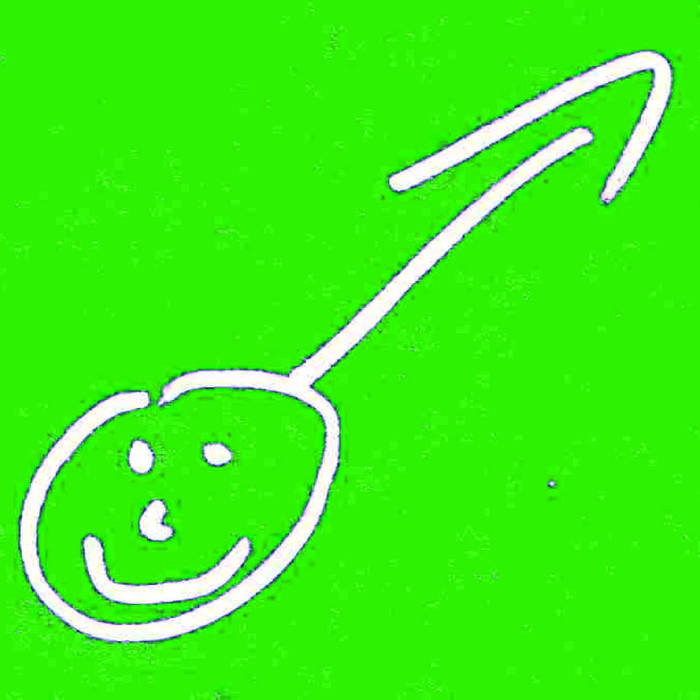 In 2003 the Iraq war was going on, when we recorded This song. Against the rhetoric of war we set our "Love Will Prevail". And it did.

Hear somebody crying all through the night
Hungry, bruised and deeply hurt inside.
Another hundred million pillows soaked with tears tonight
And you know it’s just like any other night.
Well, as I light another cigarette and while I’m trying a little harder to forget
I feel like I am drowning in the sea, everything just seams to vanish around me .

THE LAUGHING MAN are a Wuppertal (Germany) based band who are always in search of the perfect pop song with sometimes deconstructed lyrics.

The band first met in 2003, made three mostly home-recorded albums, yet and is very much influenced by British, Australian and New Zealand indie music of the 1980s and 90s.
THE LAUGHING MAN were named after Jerome D. Salinger’s Short Story of the same name. ... more

Bandcamp Daily  your guide to the world of Bandcamp